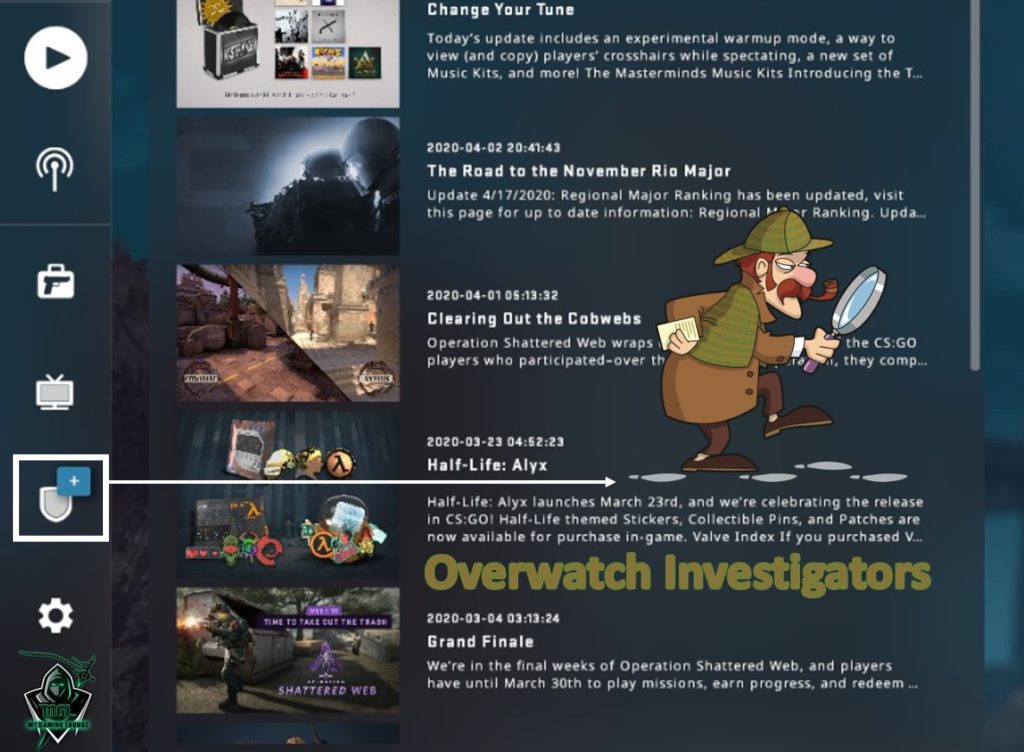 Well, in case you have any of the below questions in mind or looking for an explanation to the below points, then my mate you are in the right place!

What is overwatch in CS GO?

Overwatch was introduced to CSGO as a part of the update on 10th June 2016.

Here is how the Overwatch verdict submission form looks like: 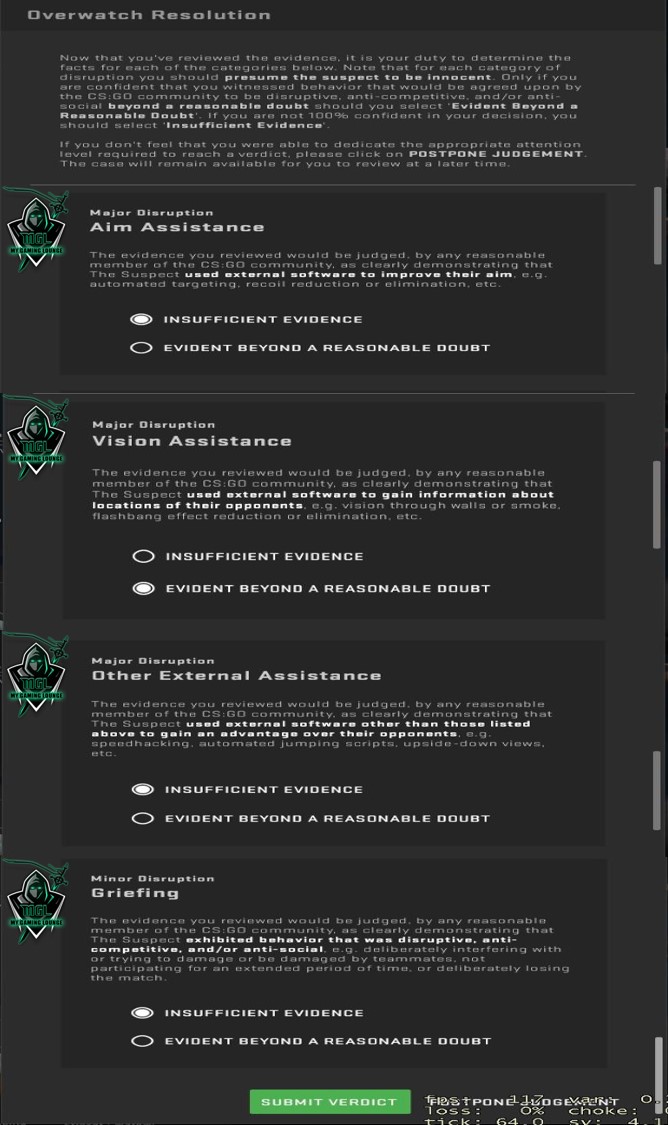 How to enable overwatch for your CSGO account or what are the requirements for Overwatch in CS GO?

All the above requirements were defined based on the current scenario and can change in the future. For example, Valve might change the minimum rank requirements to Gold Nova 4 for having overwatch feature on the account.

What are the rewards associated with the Overwatch case in CSGO?

Until now, there was only one reward which was publically announced by CS GO for reviewing match as an Overwatch Investigator
however, it has been evident from recent facts and also from our personal experience that there is a second reward which is
automatically applied to your account by watching Overwatch Case as an investigator:

When is a CS GO Player likely to get investigated by Overwatch?

As per the CSGO’s official Overwatch FAQ page – any player is likely to get investigated by Overwatch when the number of reports
against that particular player increases rapidly or slowly to a particular threshold which is defined by the system. This threshold
was never made public. To add to this, a player can also end up in overwatch even if he was previously proven as non-guilty. It purely
depends on the current status of VAC standing of the player’s account.
More reports = Bad VAC standing or Red or Low trust factor
Fewer reports = Good VAC standing and a Green or high trust factor
Click here for a complete guide on trust factor of a CSGO account.
Now you know how the overwatch works in CSGO, what are your view? How can the CSGO team improve this system?
Share your views in the comment section.
Also, in case you wish to skip the struggle of enabling overwatch on your CSGO account, check our CSGO High Tier accounts which are overwatch enabled and get yours today!